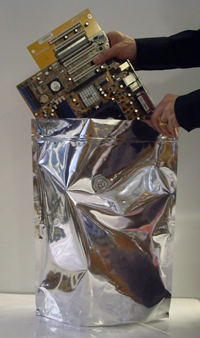 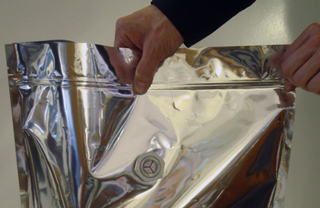 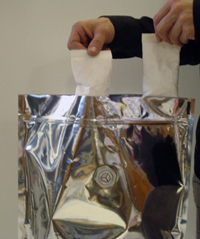 In November 2009, IMPAK was contacted by an audio engineer at the Eda Kuhn Loeb Music Library at Harvard University. The engineer whom we will call RR for this case study had a unique audio tape that had been packaged and stored improperly and as a result needed to be desiccated (dried) prior to being reproduced and rerecorded digitally. After recording, the reels are shipped to the National Film and Sound Archive in Australia for permanent storage. 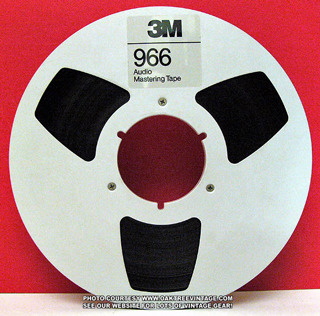 The unique product in this case was an analog reel containing archived music of historical value which had been stored in an environment with a very high RH (relative humidity) level. As a result the water vapor bonded to the binder oligomers in the tape which then deteriorated and prevented quality playback when the reels were played and digitized. After the initial discussion with a product specialist in our Sorbents Division, a number of possible solutions were presented and outlined in order to best solve the problem of damaged product and also improve the storage conditions for future reels. Part of the reason to present multiple options for a specialized issue such as this is to get valuable feedback from a customer (in this case an engineer from Harvard University) which may include information that was not mentioned or even considered during an initial phone discussion. 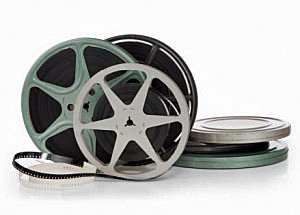 Our initial recommendation was to place the reel inside a MylarFoil bag, add a non dusting desiccant packet containing 4 angstrom molecular sieve and then seal both items in the moisture vapor barrier pouch with a 5mm seal width impulse heat sealer. Once the engineers were ready to play the reels back and record them, they would open the bag and discard the desiccant and the barrier bag. The benefit of using a molecular sieve packet, is that it is the best desiccant to very quickly reduce the RH level in a hermetically sealed environment (in this case a MylarFoil bag) to below 2.0%. Molecular sieve is an aggressive H2O scavenger strong enough to remove the entrained water vapor from a different desiccant media and thereby traps the water vapor molecules inside its own pores.

After RR discussed the initial recommendation with his colleagues a few issues were brought to our attention:

To this end we recommended the following solution: 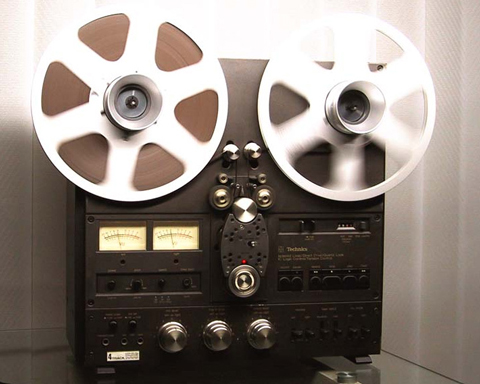 This solution was approved by the members of the Music Library; Harvard University subsequently ordered the kits we created for this specific application. At this time, the kits are being used and IMPAK has provided a Sorbent System which provides a valuable and unique service in preserving music which would otherwise be lost and/or destroyed.